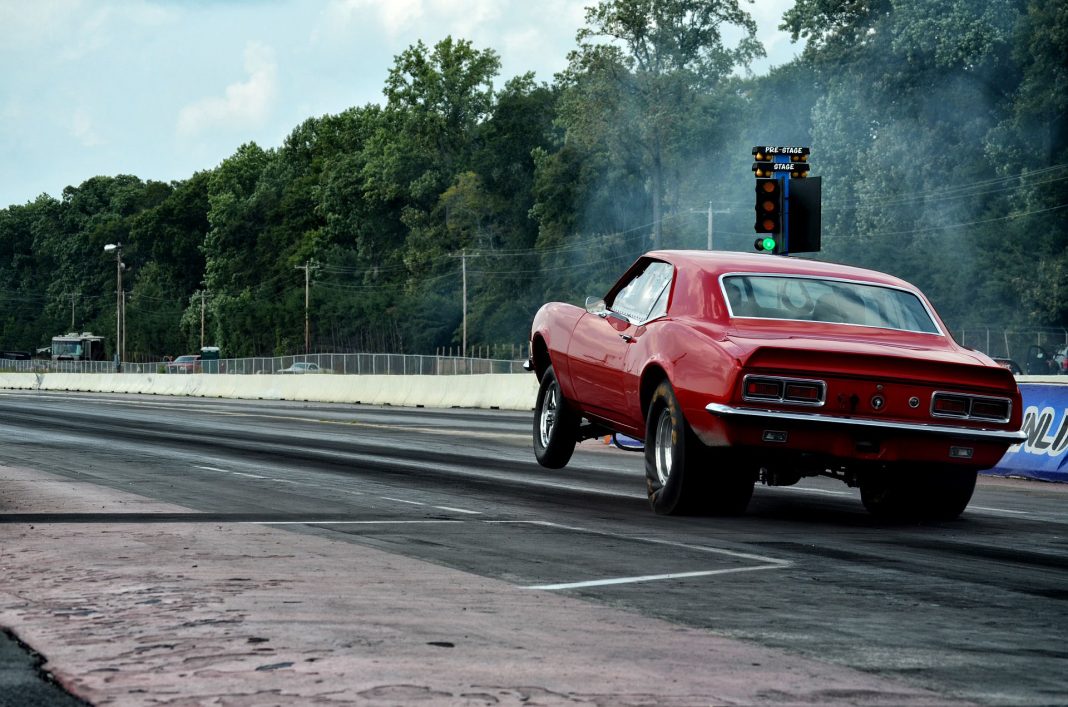 Ford will soon be replacing the aged old 4.0 liter SOHC V6 in the Mustang with a new high-reving 3.7 liter 24-valve DOHC mill. The engine similar to the new 3.5 and 3.7 liter Duratec engines that are found in Ford’s front-wheel drive platforms will come to Mustang officially for the 2011 model year.

Ford showed off the 2011 Mustang 3.7 liter V6 at an employee town hall event at their Dearborn Development Center last week. The event was attended by a number of Ford personel and Ford racing personalities like the John Force racing crew of NHRA. While exact specifications of the new 3.7 liter V6 as outfitted in the Mustang are not yet finalized, we can look to the Lincoln MKS for a good idea.

In the Lincoln, the same exact Duratec DOHC 24-valve aluminum V-6 cranks out a healthy 273 hp @ 6250 rpm with 270 lb.-ft. of torque @ 4250 rpm. This is a significant jump from the lazy 210hp coming from the current mill who’s basic architecture dates back to the 1970’s. It has a robust 10.3:1 compression ratio and modern variable cam timing to bring the Mustang up to par with its competition.

The much heavier Dodge Challenger has a 3.5 liter V6 with 265hp while the Camaro as we all know has a rip-snorting 300hp base plant. While horsepower comes in mid-pack, the new high feature V6 will make the base Mustang a much more premium piece of hardware.

The engine will likely have slighty different horsepower and torque ratings in the Mustang. Changes had to be made to the front wheel drive version of the engine (shown below) for longitudinal placement. These revisions include a new intake manifold, exhaust manifolds and accessory drive system to name a few. A more free-flowing air intake system geared for performance may also bolster final horsepower.

We will have to wait a short while longer to get more details, but the news bodes well. Now that the naturally aspirated version of the new “Lima” V6 is configured for the Mustang, the 355hp twin-turbo “Cleveland” version cannot be far behind.